- October 17, 2011
On Friday night we had company in from Florida. Hugh played hockey down there for a couple of years and in the process became good friends with Terry. Terry married a wonderful girl, Adrienne, and in 2008 they had a daughter, Sarah.

I was so happy that Hugh got the chance to catch up with Terry. It had been too long. Hugh and Terry's friendships is one that time doesn't change. It is easy. I was so glad they got a chance to reconnect.

Much of the conversation was spent reminiscing. Although I wasn't part of any Florida memories, I laughed along with the three of them. I don't think I will ever get tired of hearing about Edna.

No - she wasn't some girl that Hugh or Terry dated, nor did she stalk them at the rink (that girl's name was Jen). Edna was their car. I am not even going to begin to try and explain her, but if you ever want a chuckle, just ask Hugh about her. Specifically, ask him about Edna's rules, valet parking, and taking out barricades.

Calder and Sarah got along very well. Our son was a bit of a show-off with this cutie in the house! 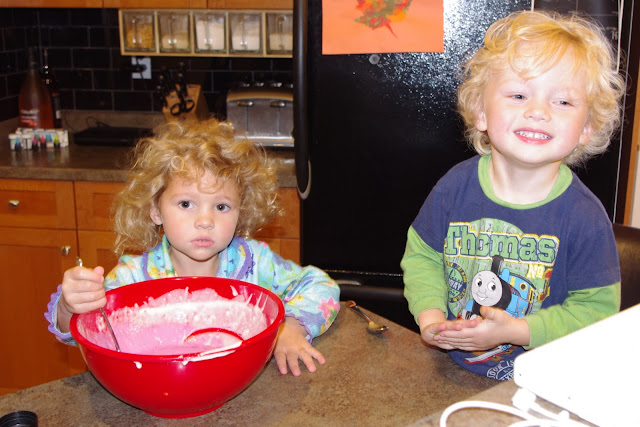 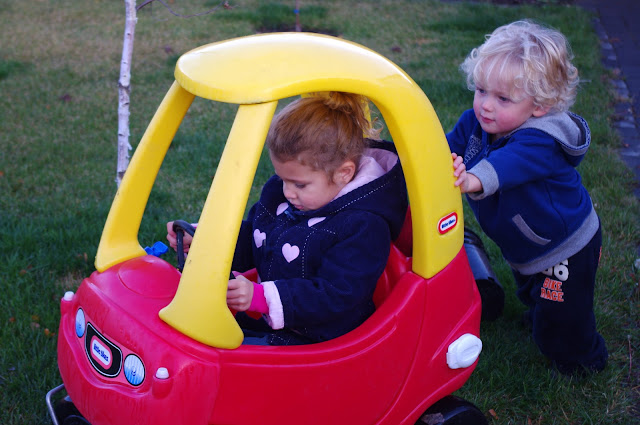 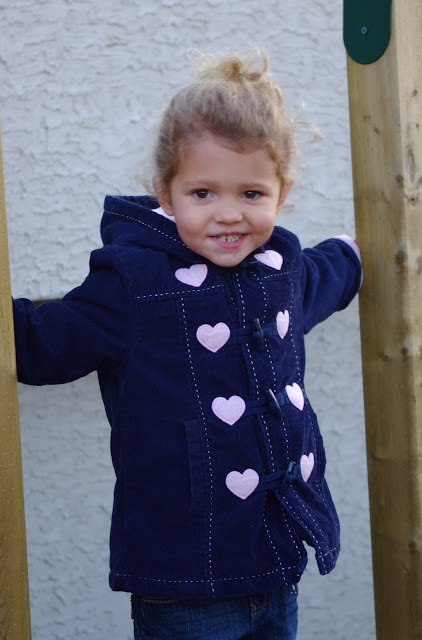 The dads took the kids to the park in the morning. I was ready to go, but it was a bit too chilly for me! 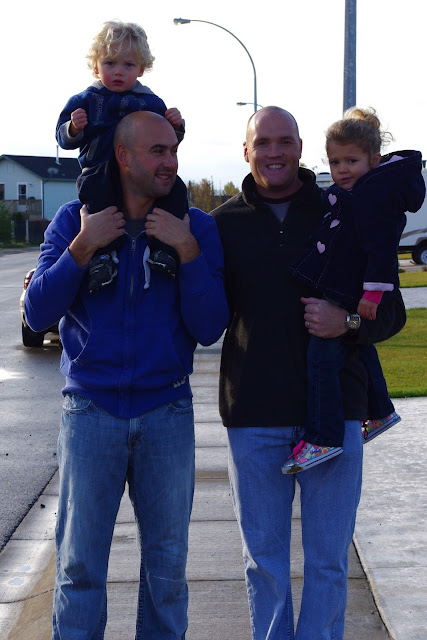 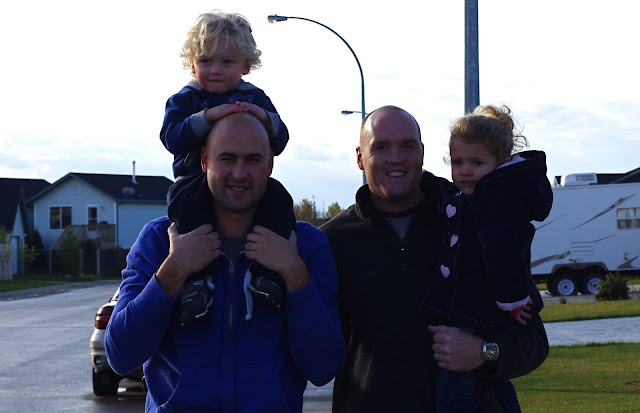 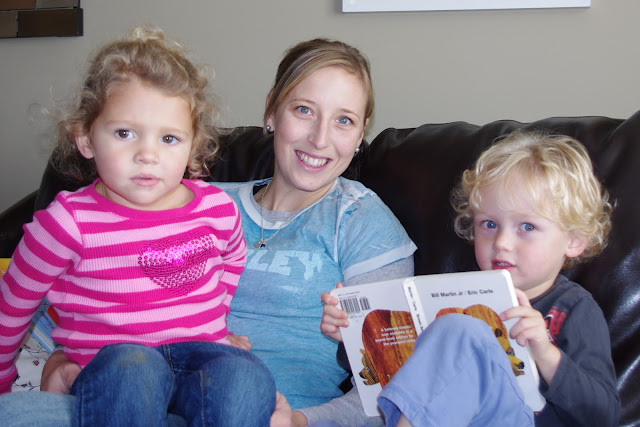 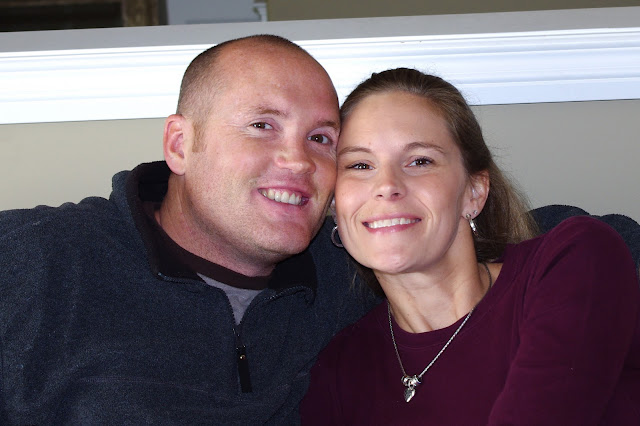 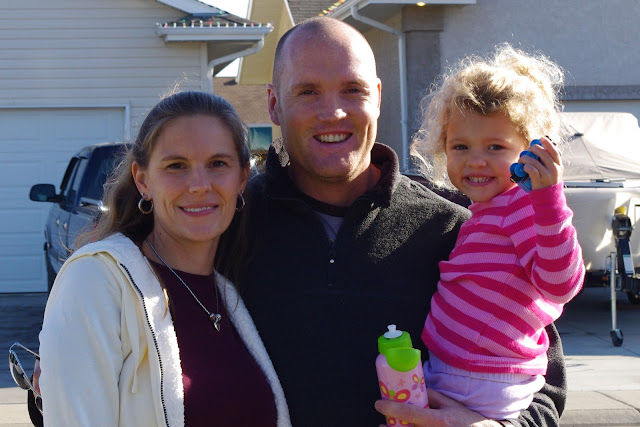 Hugh, Calder and I are going to do our best to get down to Florida in 2012. We don't want 5 years to go by again without seeing this great family.
every day life Friends Hugh